We have been taught that to have made a mistake means to be irreparably damaged, bad, evil, wrong and horrible - thus we are unable to admit to any of our own failings.


Again, it is a loop of shame that keeps us stuck in privileged exploitation, that leaves us in deep psychological pain that drives us to harm ourselves and then feel that we are victims to that harm - not seeing that we are now the invisible hand guiding our own self destructive - and thus world destructive - behaviour patterns. Dealing with our shame, learning that we have been trained to exploit and this is causing us our pain, and seeing that this does NOT make us fundamentally bad - is the key.

Evolving the mindset that learning and growing does not mean having been wrong and bad before is everything if we want to see a world that is more conducive to human beings thriving than the one we have now. People in positions of privilege like myself have to learn self love. I know this sounds really vapid and out of left field - hear me out.

We have to develop compassion for ourselves. Even though we are in pain due to being exploitive we are also in pain due to being exploited. We must understand why the system we are working in hurts so much. Those of us in positions of relative material privilege have been prayed upon. The emotions we feel that are there to try to move us FORWARD in our consciousness have been hijacked and used as tools to sell product. This was the next evolutionary step for humanity to take - to go beyond physical survival to reaching for higher states of self actualization through higher levels of alignment with ultimate and relative truth.

That they could purchase the fulfillment they thought simply having material success was going to bring them. This was a massive turning point in the 'capitalistic' system we had used to become so materially successful to that point. Goods started being sold on the basis that they could provide self expression.

That they could be a part of defining who you were, helping you to 'fit in' to groups and be liked. Goods became status symbols that attempted to meet the growing need for deep self reflection and expression that had been awakened through material security. This allowed people to continue believing that one day this whole thing was going to lead to happiness - that they would be able to get to a place of having enough stuff that 'represented' them, that they would feel FULFILLED by their things, not just materialistically secure.

In reality,. NO ONE is benefiting from this system, in the sense that those who have relative material abundance need to be stepping into higher levels of expression and aren't because they are continuing to believe that their satisfaction can be purchased - leaving these people in a 'hungry ghost' situation where they are not getting their needs met. 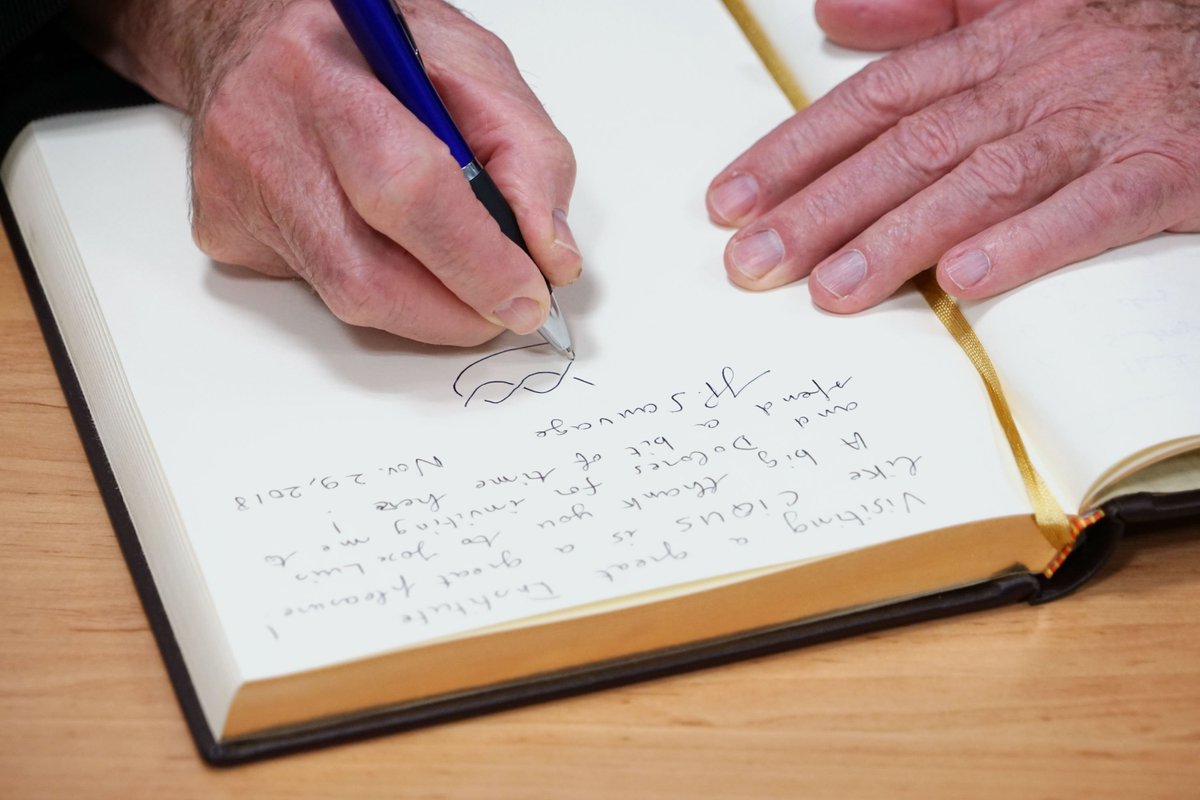 This of course leads to deeper and deeper exploitation of those at the relative 'bottom' who are the ones having to sacrifice their needs being met so that we in the middle can over consume goods we don't need. Those at the bottom are being held there by the fear of everyone else. We are taught that to be the other means that we then won't have enough resources to survive - and this idea is the secondary factor that makes the truth so obfuscated.

We are constantly being sold the idea that there aren't enough resources on earth to go around, and that it's the consensus of the most dominant 'group' of people who decides who get's what they need and who doesn't. Thus to be rejected from the 'group' in any way is seen as being a threat to survival.

The Origins of “Privilege”

We are kept chasing the carrot on the stick of 'acceptance' through constantly changing 'trends', ever evolving cultural dictates of 'good' and 'bad', 'right' and 'wrong' - and the war for dominance of different people groups. If we were to believe that we have enough in this moment - that still won't settle our fear or drive to consume - because of the ever looming threat of what we have becoming not enough due to 'enough' changing all the time or what we have being taken from us from 'them' somehow. Fear of what we have going away and the idea that fitting in is the MOST important thing, is a huge part of what keeps us consuming at the rates we are consuming.

We fear change, difference, growth or expansion because it's unfamiliar. This unfamiliar nature of growth scares us because again we are deeply caught up in a survivalist mentality that we have technically outgrown.


We need to be believing that there is scarcity where scarcity doesn't exist in order to purchase things beyond our actual need - and this scarcity is sold to us now a days in many different ways. It is sold to us through divisiveness - racism, sexism, xenophobia - all forms of 'othering' that then allow for the argument that 'they' are going to come and take 'our' stuff - so beware. We are trained to be ok with exploitation due to having the underlying message be 'SOMEONE' is going to have to go without, because their isn't enough for all of us, thus it's better that 'they' suffer instead of 'me.

Your religion may tell you who the 'they' are. Perhaps it's your genealogy. It may be your country of birth. Most likely, 'you' don't even fit into the current dominant group, and thus constantly feel that YOU are the other, desperately trying to get yourself 'in. Even those who should technically feel that they are 'part' of it - like those of us with upper middle class economic status - are constantly being fed the idea that we aren't enough, or that if we are, maintaining that enoughness is something we better stay on top of lest we lose it.

Those of us in the upper middle class have become like politicians - on a never ending hamster wheel of public relations - 'did I do good enough today? Do people like me? Was I on trend enough? Was I nice enough? Did I help enough people? Do I look right? Sound right? Am I thin enough but not too thin?

Pretty enough but not so much that I intimidate? Do I have the socially acceptable opinions, expressed in the most politically correct way? Do they like me? Google Scholar. Anae, M. In Macpherson, C. Bedford, R. Ethnic identification and the New Zealand Census. Braun, V. Thematic analysis. In Cooper, H. The hierarchy of minority languages in New Zealand. Journal of Multilingual and Multicultural Development, 36, — Fuatagaumu, L.

Ugly duckling or quacking swan? In Fairbairn-Dunlop, P. Glasgow, A. Harrison, K. Our sea of islands. The Contemporary Pacific, 6, — Google Scholar ISI. Hunkin, G. To let die: The state of the Samoan language in New Zealand.